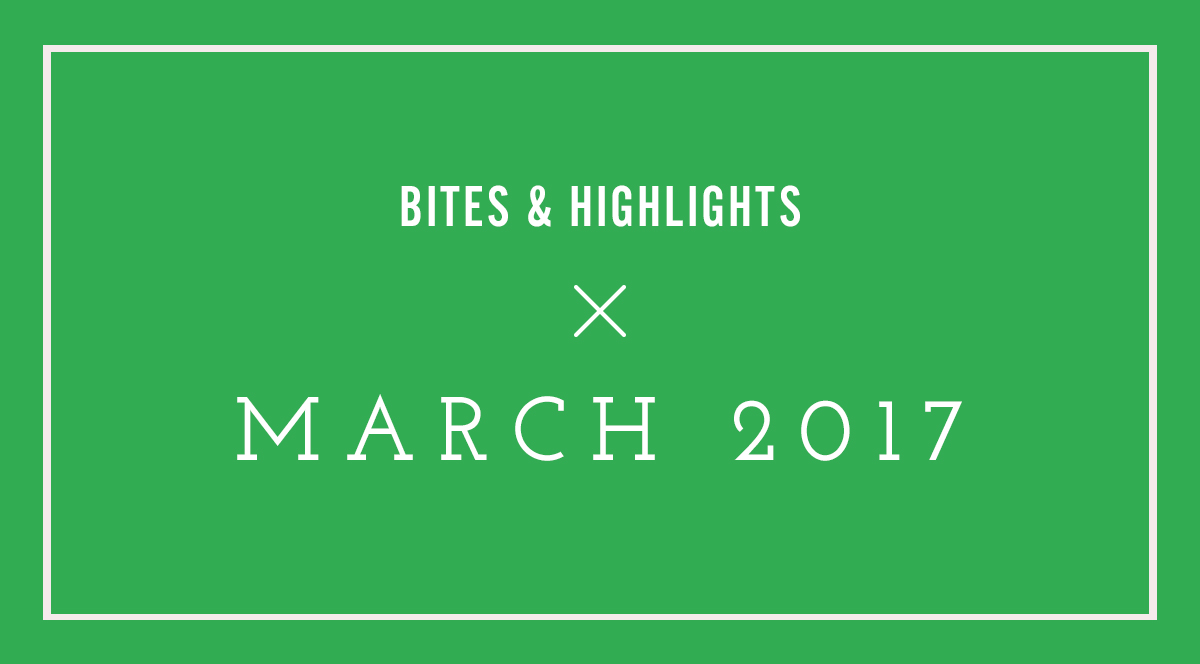 For anyone Texas local, don’t forget BenBella Vegan is a vendor at 2017 HealthFest in Marshall, Texas from March 31st to April 2nd. Looking forward to seeing some of you there!