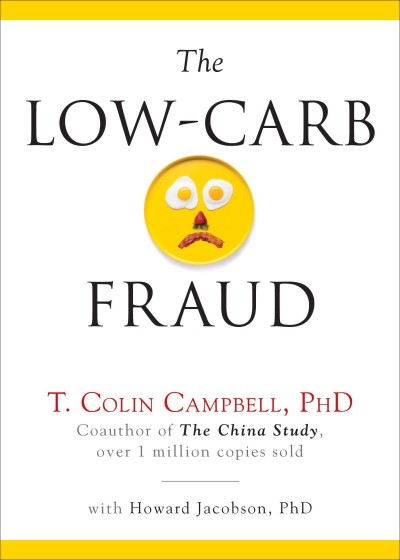 By now, the low-carb diet’s refrain is a familiar one:

Bread is bad for you. Fat doesn’t matter. Carbs are the real reason you can’t lose weight.

The low-carb universe Dr. Atkins brought into being continues to expand. Low-carb diets, from South Beach to the Zone and beyond, are still the go-to method for weight-loss for millions. These diets’ marketing may differ, but they all share two crucial components: the condemnation of “carbs” and an emphasis on meat and fat for calories. Even the latest diet trend, the Paleo diet, is—despite its increased focus on (some) whole foods—just another variation on the same carbohydrate fears.

In The Low-Carb Fraud, longtime leader in the nutritional science field T. Colin Campbell (coauthor of The China Study and Whole) outlines where (and how) the low-carb proponents get it wrong: where the belief that carbohydrates are bad came from, and why it persists despite all the evidence to the contrary. The foods we misleadingly refer to as “carbs” aren’t all created equal—and treating them that way has major consequences for our nutritional well-being.

If you’re considering a low-carb diet, read this book first. It will change the way you think about what you eat—and how you should be eating to lose weight and optimize your health, now and for the long term. 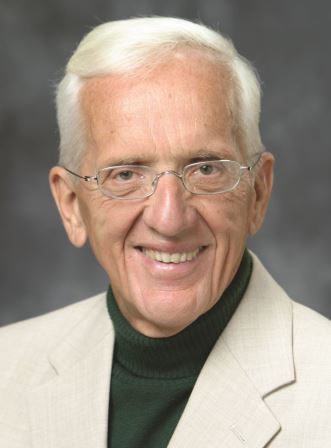 Connect with Center for Nutrition Studies

For more than 40 years, T. Colin Campbell, PhD, has been at the forefront of nutrition research. His legacy, the China Study, is the most comprehensive study of health and nutrition ever conducted. Dr. Campbell is the author of the bestselling book, The China Study, the New York Times bestseller Whole, and The Low-Carb Fraud and the Jacob Gould Schurman Professor Emeritus of Nutritional Biochemistry at Cornell University. He has received more than 70 grant-years of peer-reviewed research funding and authored more than 300 research papers. The China Study was the culmination of a 20-year partnership of Cornell University, Oxford University, and the Chinese Academy of Preventive Medicine. 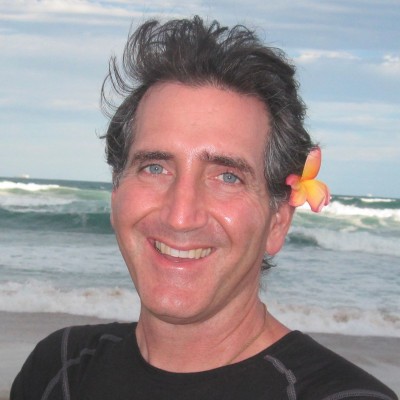 Howard Jacobson, PhD, is an online marketing consultant, health educator, and ecological gardener from Durham, N.C. He earned a Masters of Public Health and Doctor of Health Studies degrees from Temple University, and a BA in History from Princeton. Howard cofounded VitruvianWay.com, an online marketing agency, and is a coauthor of Google AdWords For Dummies.

Connect with Center for Nutrition Studies

The T. Colin Campbell Center for Nutrition Studies (CNS) is a nonprofit organization based in Ithaca, NY, home of Cornell University. The Center grew out of T. Colin Campbell’s life work in nutritional research and the recognition of The China Study, the 2005 bestseller he co-authored with his son Thomas Campbell, MD. The mission of CNS is to promote optimal nutrition through science-based education, advocacy, and research. The CNS website features whole food plant-based resources including in-depth articles, recipes, a free monthly newsletter, and information concerning our online Certificate in Plant-Based Nutrition.

In partnership with eCornell, CNS began offering the very first Certificate in Plant-Based Nutrition in 2009. eCornell is a subsidiary of Cornell University and leading provider of online education. Since then, the CNS certificate has become a nationally-recognized nutrition education program, enrolling thousands of students who have gone on to use their knowledge in a variety of endeavors. In addition to the general public, CNS has created the opportunity for a growing number of health professionals to earn continuing education credits while learning about the benefits and science supporting the whole food, plant-based lifestyle. 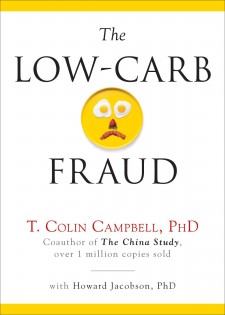 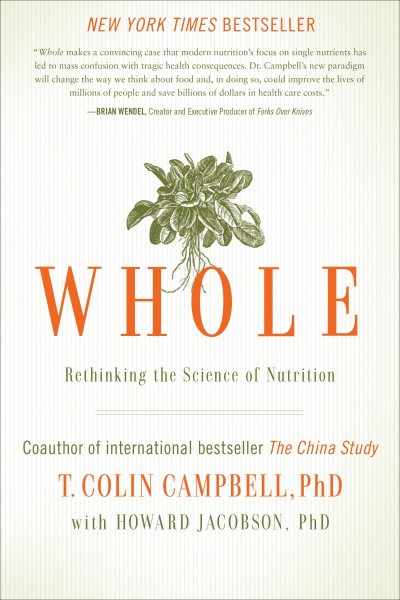 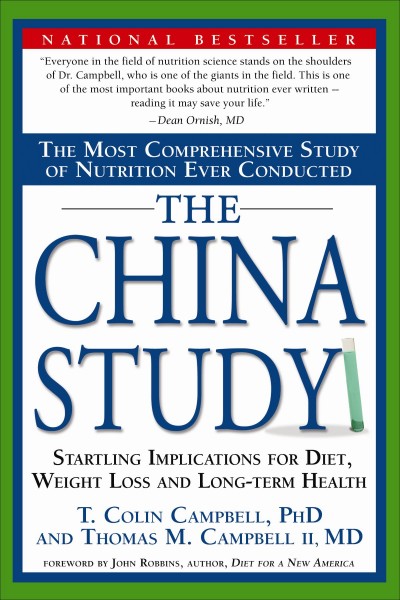 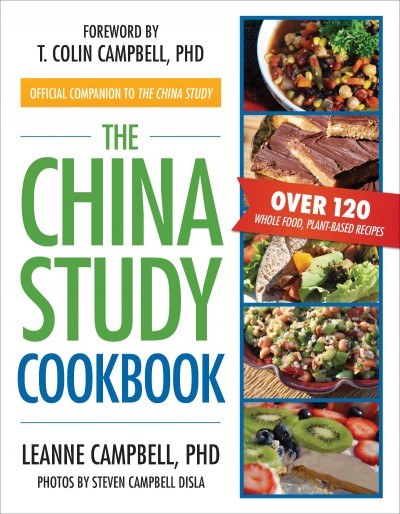