Tagged in: vegans we love 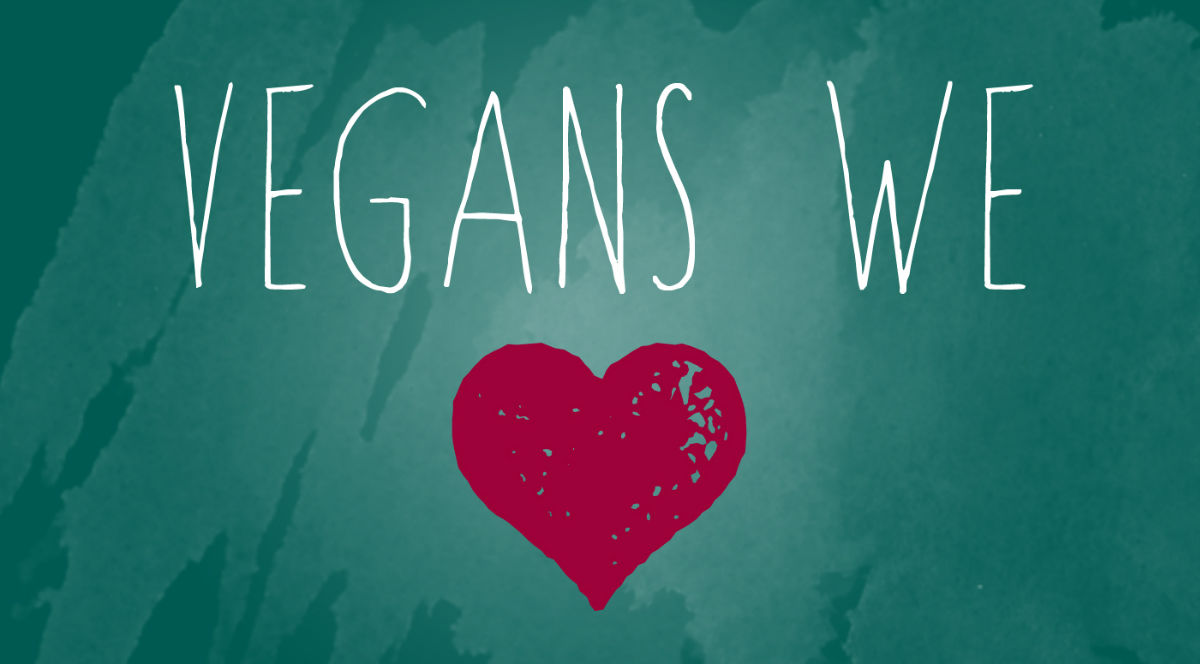 In Vegans We Love, we share some of our favorite plant-based blogs, websites, and organizations, and can’t-miss reads from each. Read past posts in the series here.