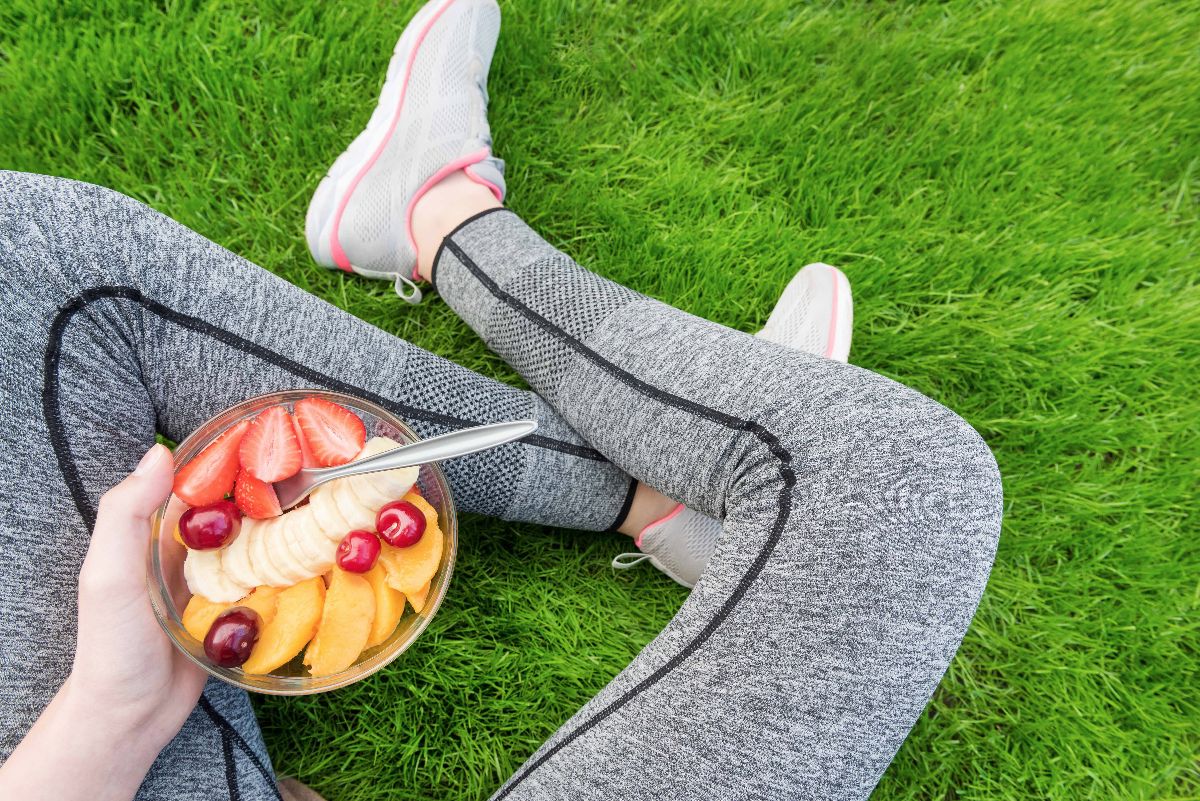 There is a misconception that vegans, because they don’t eat meat, can’t build muscle or become world-class athletes. If you’ve read The China Study you already know this line of thinking is totally false, and there are many great answers you can give to the ever-present “But where do you get your protein?” question. The next time someone asks, you can also tell them about these top-tier athletes who prove you can be at the top of your game without compromising your diet.

After her diagnosis of Sjögren’s syndrome, an autoimmune disease that attacks the mucous membranes and moisture-secreting glands in the body, Venus Williams adopted a vegan diet. The diet has helped her battle the fatigue that occurs with the disorder. As a sign of solidarity, Serena also adopted a vegan diet. These vegan athletes have won a combined 120 Singles titles and twenty-nine Grand Slam titles. Together, they have won twenty-one Doubles titles and two Grand Slam Doubles titles.

David Carter, as known as the 300-pound vegan, is a defensive end in the NFL. A lot is asked out of the defensive end; he must be quick, strong, and big. Carter is all of these things, and he maintains his physique with a vegan diet. Carter made the switch to a plant-based diet after injury with tendonitis. Once he made the switch, he lost forty pounds and a lot of the fatigue that was bringing him down. His diet has turned Carter into a spokesperson for athletes that maintain a plant-based diet. You can follow his journey at the300poundvegan.com.

Brothers Nick and Nate Diaz are two of the toughest fighters in the MMA. Nick Diaz, the older of the two, has twenty-six MMA wins with thirteen of them being by knockout. Nate Diaz, who is best known for beating Conor McGregor after only eleven days of training, has nineteen MMA wins with four being knockouts. Nick became a vegan at eighteen and Nate shortly followed after seeing how the diet transformed his brother as a fighter. Both brothers credit their diet to their success in the Octagon.

These men and women prove that you don’t need meat to build an athletic body. They are strong, spirited, and successful on a plant-based diet!